Waifu vs Best Girl: Who Will You Choose?

Wondering about Waifu vs Best Girl? Your waifu can be the best girl of the anime show or not. There are no rules here for anime fans.

Waifu vs Best Girl: Are they the same? Can you have the best girl and a waifu?

Confused about waifu vs best girl?

The term “best girl” is often used in anime and manga communities to describe a female character who is considered better than all other characters of the opposite gender.

The best girl is typically the female lead or protagonist of an anime series who ranks highest in terms of popularity among fans.

Waifu is the female character that you would want to marry and is probably the best girl in the entire show.

This is usually based on a variety of factors such as sex appeal, personality, body and overall design.

However, it should be noted that sex appeal alone cannot make a character better than the rest and waifu status should be given to those characters who have something special that attracts people to them.

In the past, many people focused more on a character’s physical appearance when choosing their waifu or best girl as well.

[Why Zero Two is the Best Waifu]

Nevertheless, with the changing times, people are now focusing more on the character’s personality. This shift in focus shows that people are beginning to see characters as actual “people” rather than just objects of obsession.

Many would make body pillows of their waifus and best girls and treat it like an actual person.

If you have a naughty fantasy like this, then you can make a custom dakimakura pillow design and custom shower curtains as well. 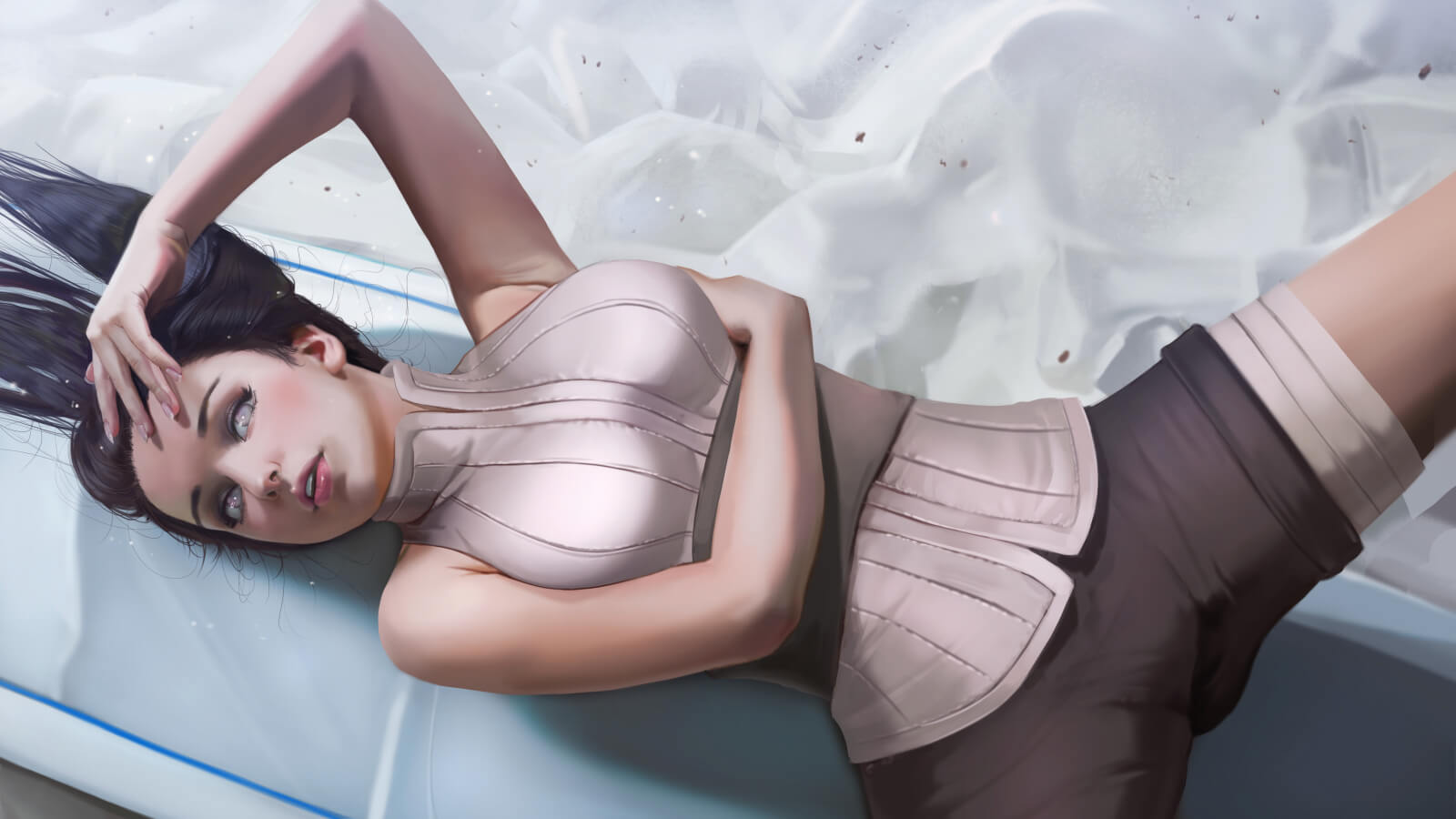 What Makes A Waifu?

A waifu is an anime character that a person has a sexual, emotional and/or romantic attachment to.

The word is often used interchangeably with the term “best girl” but there are some key distinctions.

Waifus, can be any character that a person chooses to have an attraction to, regardless of their ranking or popularity.

Further, while someone’s choice of the best girl might reflect their actual criteria for a spouse, this is not always the case with waifus.

People might choose a waifu for entirely different and naughty reasons than they would choose the best girl.

[Why are waifus so popular]

A person who watches anime may realize immediately which anime character they want to marry without having to think about it very much. This may be based on factors such as the character’s appearance, personality, and more.

Waifus are generally chosen by their design, clothes and ecchi fan service moments. Often, an anime girl wearing a short dress becomes waifu of a million hearts in a night. 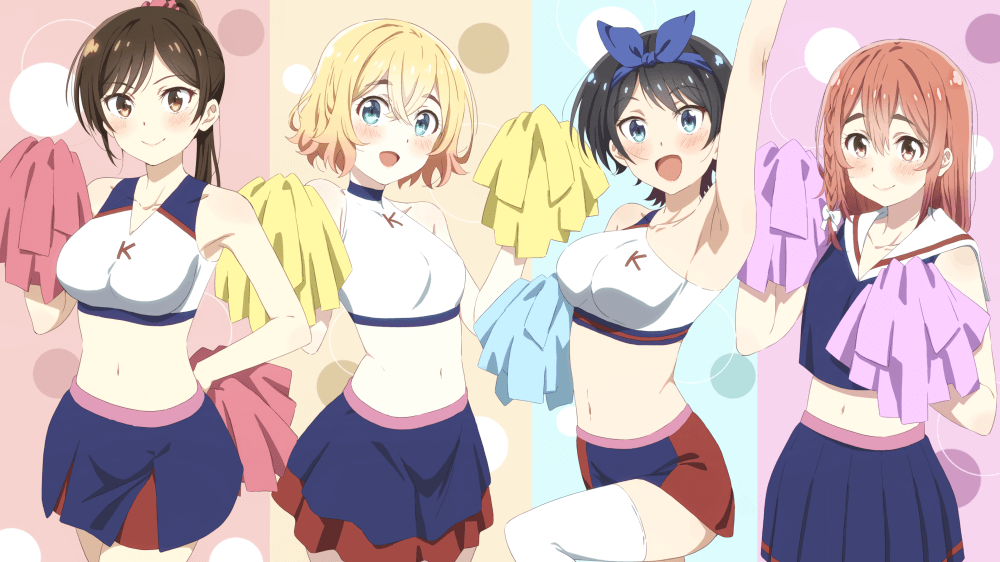 What Makes A Best Girl?

A best girl is a term used in anime and manga fandom to describe the female character who is the best overall character in a series. She is typically kind, strong, and intelligent with her own unique personality. Additionally, she has a lot going for her in life and is attractive both inside and out. The character’s sex is really just an aesthetic, as it doesn’t matter as much as the other traits listed.

[How to find your waifu]

Waifu and Best Girl are both terms used to describe a female character that a person loves or finds most attractive.

Waifu is a Japanese word that typically refers to the female character that a person is most attached to or has the strongest feelings for.

Best Girl is an English term that is often used interchangeably with waifu and usually refers to the female character that a person finds most attractive. But most of the time, the best girl is not a waifu.

Waifu is often associated with sexual attraction to an anime girl.For example for many, Hinata is a waifu but Ino can be the best girl. Many even consider Himawari the best girl as well.

Chizuru from Rent a girlfriend and Marin from Dress-up darling are considered waifu by many otakus.

While waifus tend to be mature, and sexy often the best girl has the second best personality and kawaii design.

Another example would be HighSchool Dxd. Rias is the waifu but Akeno is the best girl. Robin from One piece is also a good best girl example.

[ Rias gremory quotes that you should know! ]

Another best girl would be Anya from Spy X family while her adopted mother Yor is surely a waifu for many.

Another best girl is Kanna from dragon maid. She is also tiny and cute like Anya.

The best girl is not the main character but is often a very important one. But since we anime fans are crazy we do not go by any logic, the psychotic villain Toga or Makima are considered waifu by many.

Both of them has a huge fan following. So while picking up a waifu many would choose chaos over pretty little or big things.

So best girl and waifu will vary from person to person.