What makes anime unique? What are the characteristics of anime art!

What are the characteristics of anime art! Apart from the story and animated versions there are some qualities which cartoons don't have.

Anime is a Japanese animation made from manga. Manga is a hand-drawn comic and often blac and white only.

It is characterized by colorful graphics, vibrant characters and fantastic themes. Anime includes a wide range of genres, from action to romance.

Anime is often based on manga, light novels or video games.

Remember Arcane made from Genshin Impact.

It is usually produced by studios specifically for the Japanese market, but has become increasingly popular in other countries in recent years. Netflix is spreading the good words worldwide for sure.

So right after a manga is published you will see the English version of it. And later it got an anime.

Some of the most popular anime include Dragon Ball, Naruto and One Piece. These animes are all highly rated by fans and critics alike, and have been adapted into successful live-action movies and TV series.

Apart from these, there are several awesome anime as well.

And all those anime have awesome waifus as well. 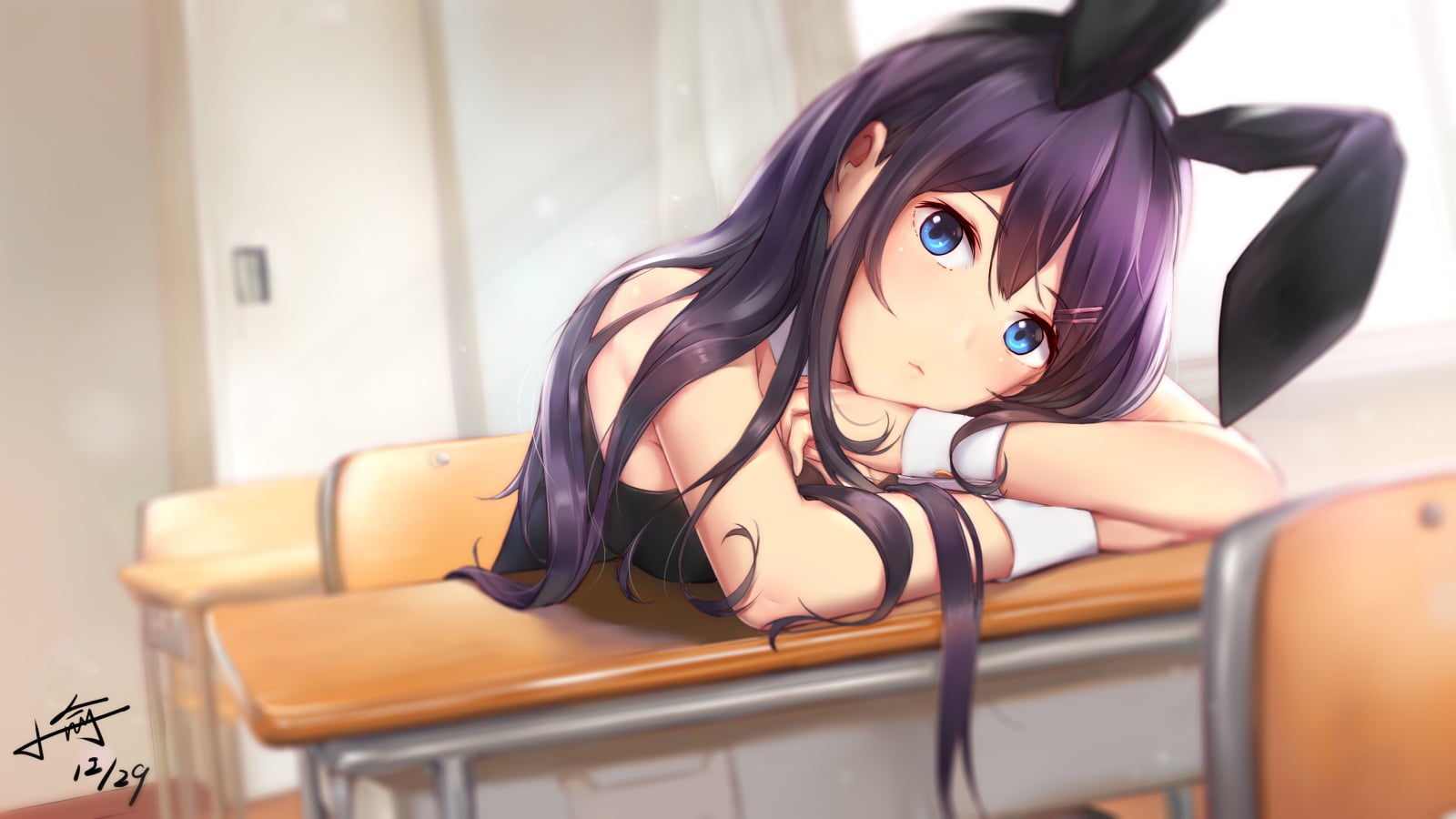 The history of anime and manga art

Anime and manga art has a long and storied history, dating back to early Japanese animation and art styles.

Anime in particular has always been heavily influenced by Japanese myths, culture and landscape.

Anime, as we know it today, is assumed to start in the 1960s, but Japanese animated films started in 1917.

American animation is mostly influenced by western histories and stories. But presently cartoons have also been heavily influenced by anime art, with many popular shows and movies borrowing from the unique style.

Traditional Japanese manga is also a huge influence on the genre, with many artists taking inspiration from its pages.

Today, anime and manga art is enjoyed by people all over the world, with new artists constantly pushing the boundaries of what’s possible.

The difference between anime and cartoon

Anime is a Japanese animation style that is often characterized by colorful graphics, vibrant characters and action-packed plots.

In recent years, anime has become increasingly popular in the west, with many popular anime series such as Naruto, Attack on Titan and Sword Art Online becoming household names.

The main difference between anime and cartoon is that anime is made for teens. And cartoons are made for children.

There are specific animes made for children as well but most of the animes are suitable for teens and older.

Anime often contains sexual contents, gore, violence so much that cartoons does not have.

One of the main differences between anime and western cartoons is the way they are produced.

Anime shows are typically made by studios that employ a team of animators, while western cartoons are usually made by movie production houses.

This difference in production methods leads to two very different styles of animation.

Anime shows often make use of techniques such as hand-drawn animation, computer-generated imagery (CGI) and rotoscoping, while western cartoons tend to be more limited in their use of these techniques.

This difference in styles and techniques results in a very different look and feel for each type of animation.

For the best animation from Anime, you should check the latest season of Demon Slayer.

While there are some similarities between anime and western cartoons, the two genres are quite different overall. If you’re looking for something new to watch, why not give anime a try?

What defines anime as anime art -What makes anime unique

Anime is characterized by distinctive features such as large eyes, small mouths, and stylized proportions of the human body compared to the head.

There are different styles too, you can check my portfolio for some samples too.

And out of this world storylines make anime special.

Anime is a distinctive form of Japanese animation that is characterized by big eyes and hair, as well as other distinctive characteristics. 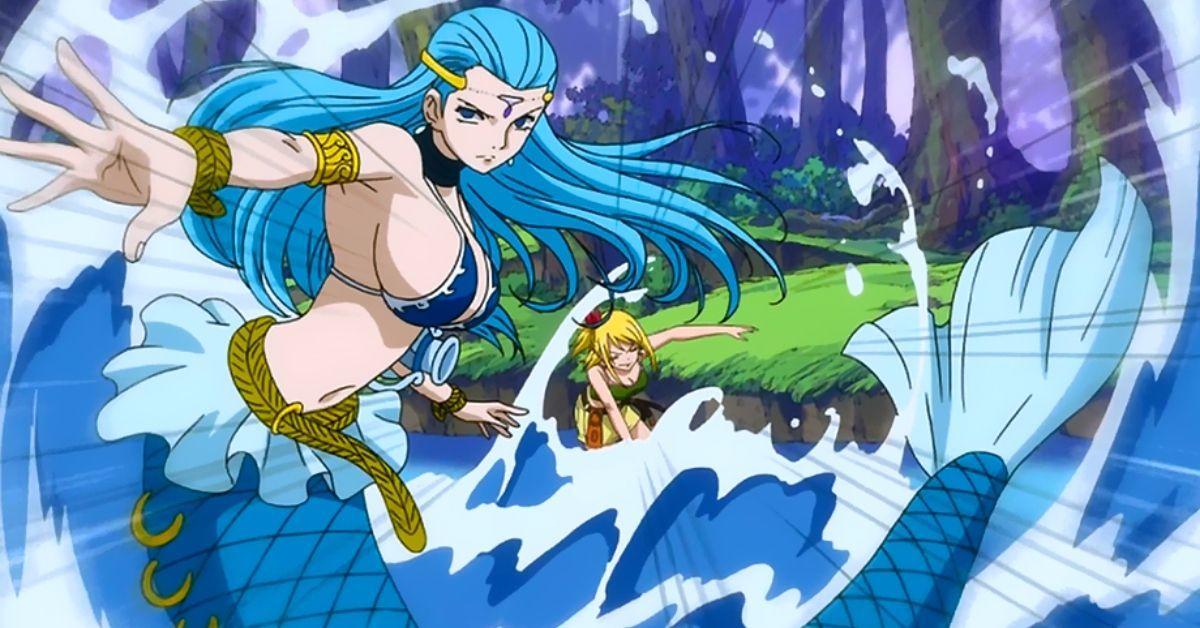 The different types of anime

Anime and manga series often have different art styles depending on the target audience.

There are many differences between anime and cartoon animation techniques.

Anime is a Japanese form of animation that is often hand-drawn and has a unique character design.

In anime, voice acting is often used to bring the characters to life, and the character design is often limited to a few key characteristics.

This gives anime a very distinctive look and feel.

Cartoon designs have gone through many changes and many cartoons now look realistic and some just childish.

I personally hated the cartoon quality that cartoon networks publish now if compared with the 90s to 2003.

Anime characters also tend to be designed with more exaggerated features, such as large eyes or big hair.

So, while there are some similarities between anime and cartoon animation techniques, there are also many differences. Ultimately, it comes down to personal preference as to which type of animation you prefer.

Many people enjoy reading manga because it is a fun and easy way to escape reality.

Manga is a black and white thing but some people also enjoy coloring manga.

Coloring manga can be a relaxing and therapeutic activity. It can also be a great way to show your creative side.

Apart from these all the fan arts tend to have very colorful appearances. Some artists even make 3D arts.

When it comes to drawing manga, artists often strive to achieve specific proportions in order to create an aesthetically pleasing look. They still follow basic art anatomy but they do include some extra unique features.

While these proportions may vary slightly from artist to artist, they are generally considered to be the standard for manga characters.

There cute chibi characters and plenty of monsters as well when it comes to manga or anime characters.

This allows for a greater range of expression and emotion than would be possible with realistic proportions.

Usually the eyes are very large and the hair styles are out of this world.

Some of the most common proportions include large eyes, small mouths, and small noses.

Anime Merchandise How to!

All of my Commission Art services!